It’s been a fantastic 6 weeks working on Edward Bond’s “The Sea”, and we had wonderful time performing it, and hopefully our audiences enjoyed it too! It has been working on such an intricate play with a fabulous cast, crew and director, and I certainly have learnt a lot from the experience. Photos of the production will be posted here soon.

Onto the next project then, which will be a children’s touring theatre piece called “The Reluctant Dragon”, written by Kenneth Grahame, adapted by Toby Hulse. As a part of a graduate theatre company, Blackout Theatre Company, we will be taking the production to castles and stately homes across Wales and England from July 23rd to August 31st. Our rehearsals begin next week and we are really excited to start working on it! Unfortunately, funding is an issue, so we are having to rely on donations so we can sustain the project over the summer months, so we really do appreciate all the support we can get! 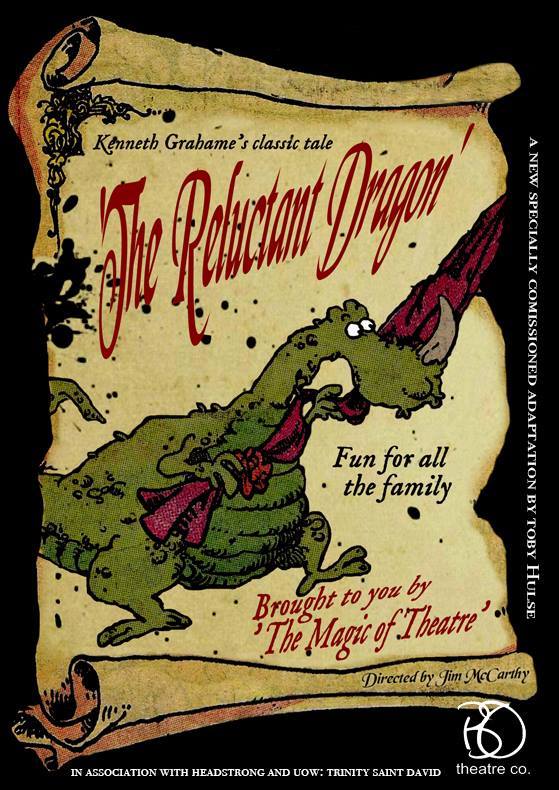