I cannot put into words how grateful I am to everyone who has been so supportive for this little project of ours! Thank you so much for the shares, the messages, and for the bums on seats! 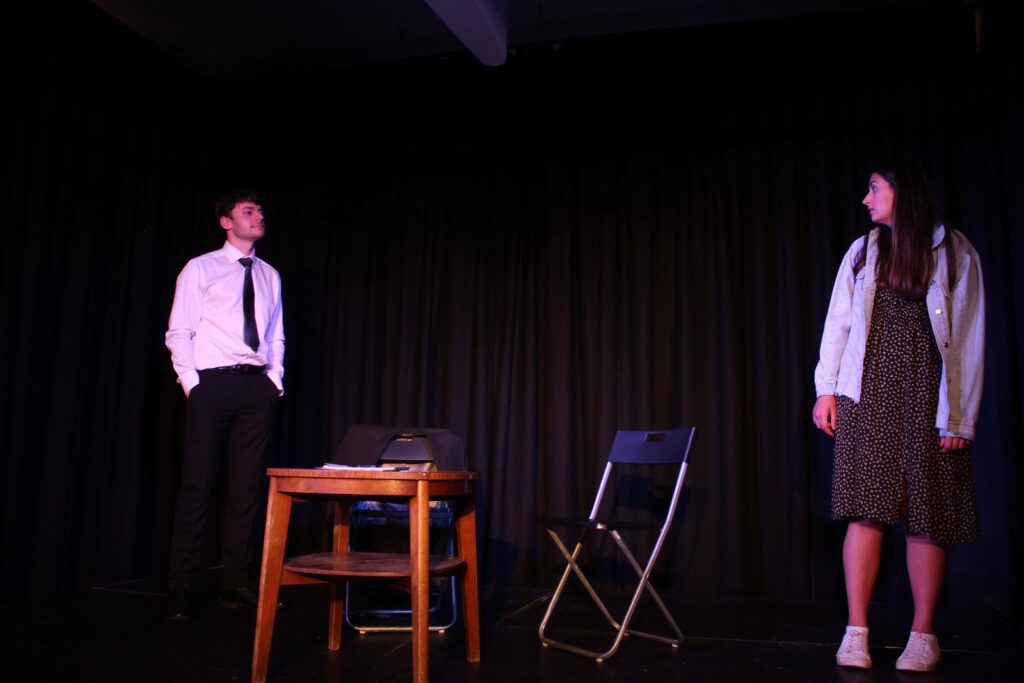 I couldn’t have done this without the support from Katie Emma Silverson who read far too many drafts of the script, and still thought it was a good idea to get on stage beside me, so thank you!

Thank you to the team at the Bread and Roses Theatre for letting me put my play on, to Sean Carbert for telling me when to stand up and sit back down again, to Melanie Percy for her wonderful technical skills and to Maddie O’Brien for working front of house! 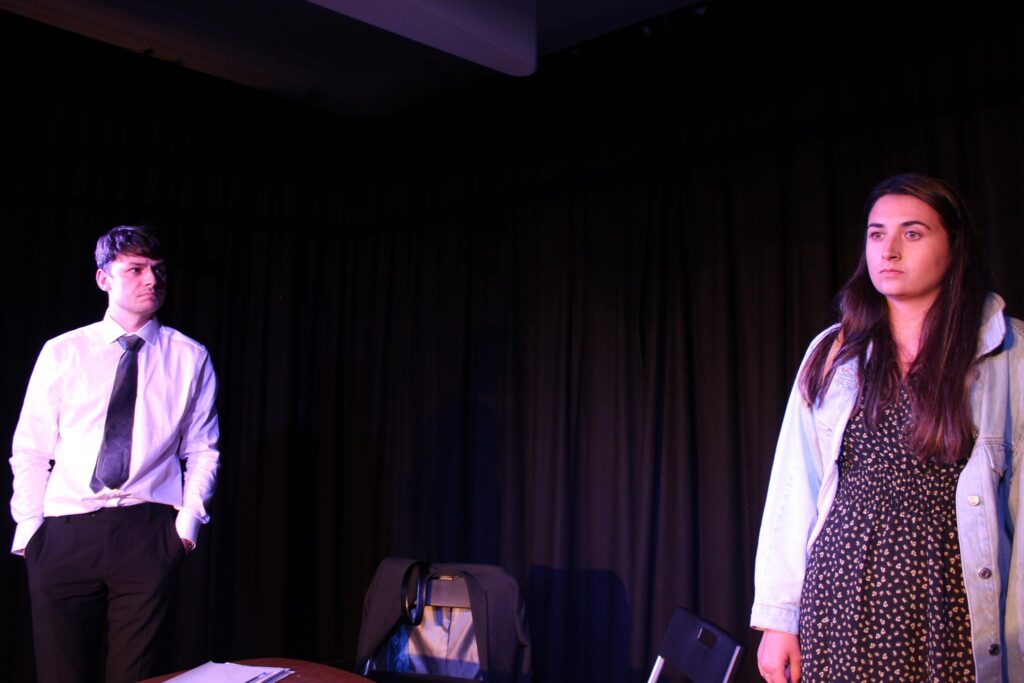 You can read the reviews below:

Broadway World UK – ⭐️⭐️⭐️
“The show is promising. Bartholomew is a quick-witted writer and an equally charming actor”

We also had some lovely reviews from some of our audience members:

Stephen and Maria – ⭐️⭐️⭐️⭐️
“The Interview held our attention throughout. We enjoyed its shifts in direction along with the actors/writing/and more”

Victoria – ⭐️⭐️⭐️⭐️
“A clever two hander at this pub theatre in Clapham with strong sustained performances from both actors. A humorous start to the play is followed by a dark (and topical) twist. An interesting and very engaging play”