2018 has been quite a busy year for me, certainly much busier that last year for sure!

I had been teaching as part of the Sherman Youth Theatre, as well as assisting on their National Theatre Connections production of “[ B L A N K ]” by Alice Birch. I also helped with workshops for primary school children as a part of the Sherman Theatre’s “Primary Expressions” projects, helping the children write and develop their own scripts before performing them on the Sherman’s main house theatre stage for their families. I was very fortunate to be on both the development side and the performing side of the project, and I was very proud of the work we had all created!

Inspired by how prolific the young writers were, I tried my hand at writing a few things myself (usually at work at my old job whilst I was managing conference calls!) more as something to keep myself busy, trying to be productive with my time! I doubt any of my writing will come to fruition any time soon, but it is certainly something that has kept the creativity flowing!

Every fortnight this year, I have managed to ‘release’ an original song of mine, in a wide range of styles. I have released 26 songs, with one more coming in the new year. I am really proud of the music I have made, and I am very grateful for the feedback I have received!

I also played the role of “The Missionary” in Evolution’s “Ann Rolls Green”, which should be appearing on Amazon Prime in the near future. It was a great project to be a part of, and it was great to work with some very talented people! 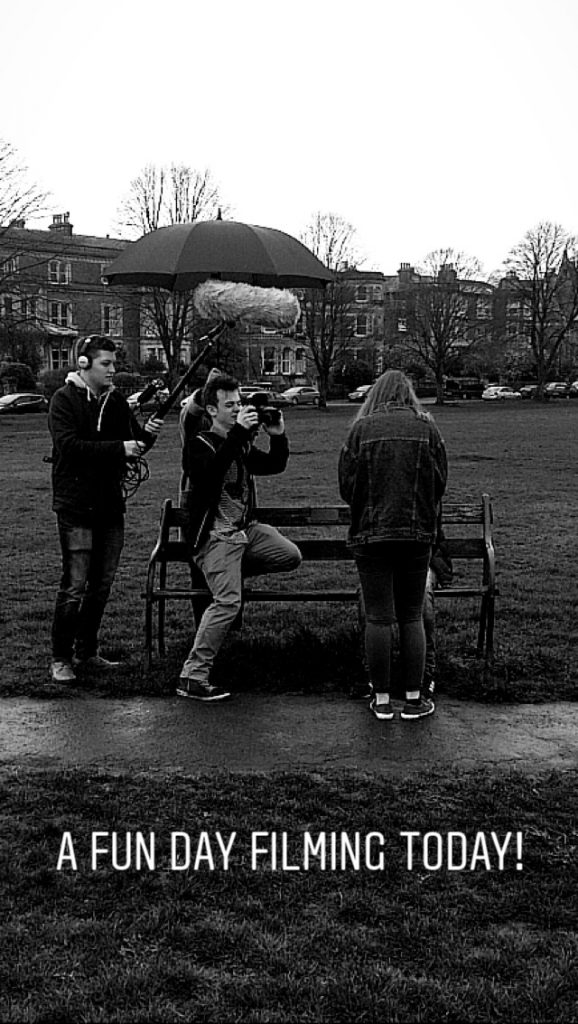 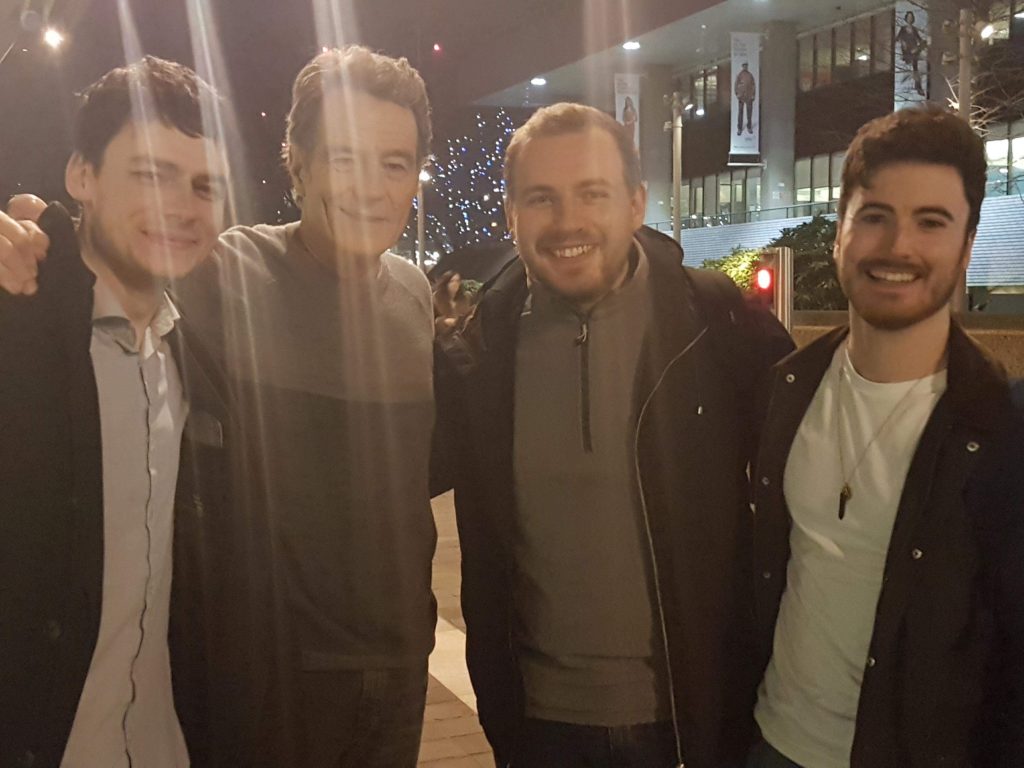 I have been very fortunate to see some incredible bands live too: 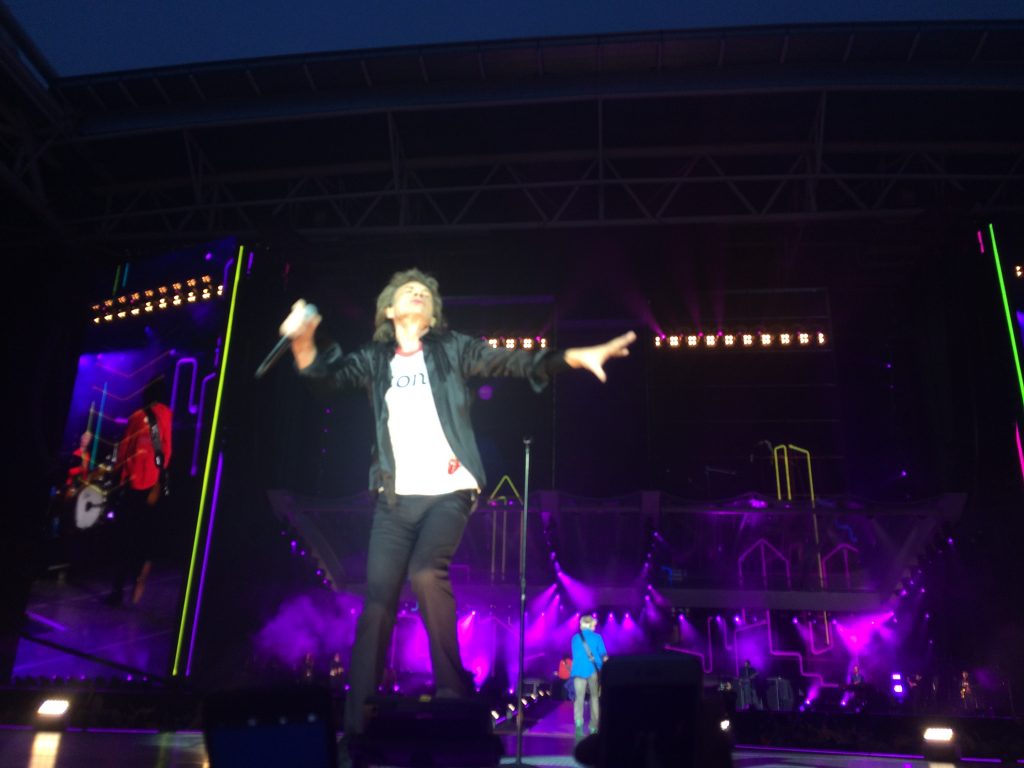 Moving to London from Cardiff was a very big step. I was struggling to find as much acting work in Cardiff as I would have liked, so I decided to try my luck moving to London where there will hopefully be more work available. A few months after settling down here, I managed to secure new representation, and I am now represented by CBL Management!

I am really excited to see what the new year holds. I’m sure there will be plenty of opportunities that will come my way, and I will be trying my best to make sure that I am ready to take them when they arrive!

This is my penultimate release of my fortnightly songs, and today’s track is an upbeat little number called “Company”.
Make sure you give it a listen below in HD!

“Get It Right” is a track that I originally wrote on piano. When it game to recording the track, something wasn’t quite working. I decided to go for some rock guitars, and the song came together quite quickly. Have a listen to the song below in HD, and let me know what you think!

Joshua David Bartholomew – Get It Right

"Get It Right" is a track that I originally wrote on piano. When it game to recording the track, something wasn't quite working. I decided to go for some rock guitars, and the song came together quite quickly. Have a listen to the song below in HD, and let me know what you think!Written, Recorded and Produced by Joshua David Bartholomewhttps://soundcloud.com/jdbartholomew/get-it-righthttps://www.youtube.com/watch?v=eZkukhGBuAAWEBSITE – www.jdbartholomew.comSPOTLIGHT – www.spotlight.com/cv/9098-0163-2281FACEBOOK – www.facebook.com/JDBartholomewActor/SOUNDCLOUD – soundcloud.com/jdbartholomew/YOUTUBE – www.youtube.com/user/JoshyBarth/

I am very excited to let you know that I am now represented by CBL Management.

I am really looking forward to working with them, and I am excited to see what the
future holds!