So it has been rather a while since my last update, but that doesn’t mean that I haven’t been doing anything!

I have had a few auditions over the past couple of months for productions in Theatr Clwyd, Theatr na nOg and the Welsh Millennium Centre. I felt prepared for them, and gave them my best shot. Not to say they were perfect, of course, but they were certainly a lot of fun. It also means that I have had the opportunity to meet some more directors and casting directors along the way, and hopefully, they will bear me in mind when they are holding auditions for roles in the future.

I have also been writing some of my own material. What will come of them, who knows, but I am trying my best to stay creative where I can. Those writings include an idea for a one man play, and some songs which I intend to use in a musical idea I have at the moment. Of course, these are both just ideas, but they are both things that I would love to produce at some point. At the very least, it is an exercise in seeing whether or not I am any good at writing itself, but it is good to have a go nonetheless. 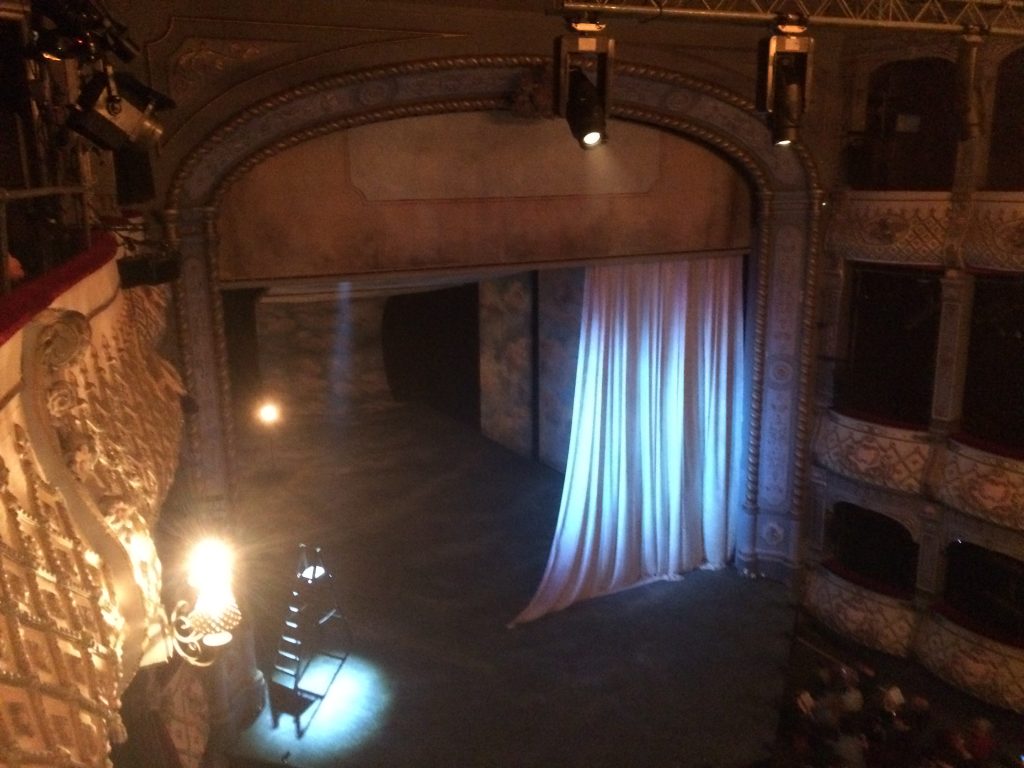 I have been reading some plays too, getting through Uncle Vanya again for an audition, as well as some Samuel Beckett and Simon Stephens. I think it goes without saying that Beckett is rather absurd, and not normally the kind of writing I am into, but I have enjoyed his work more than I anticipated!

I have seen a fair amount of theatre too:

“Rosencrantz and Guildernstern” are Dead by Tom Stoppard
“Don Juan in Soho” by Patrick Marber
“Killology” by Gary Owen
“The Trials of Oscar Wilde” by  Merlin Holland and John O’Connor
“The Play That Goes Wrong” by Henry Lewis, Jonathan Slater, Henry Shields
“How My Light is Spent” by Alan Harris
“The House They Grew Up In” by Deborah Bruce

The standout production for me, mainly because it starred my all-time favourite actor was “Don Juan in Soho”, starring David Tennant. He was incredible. I don’t really think I can add any more to it than that. I was quite lucky to get his autograph after the show, which thirteen year old me was really happy about! 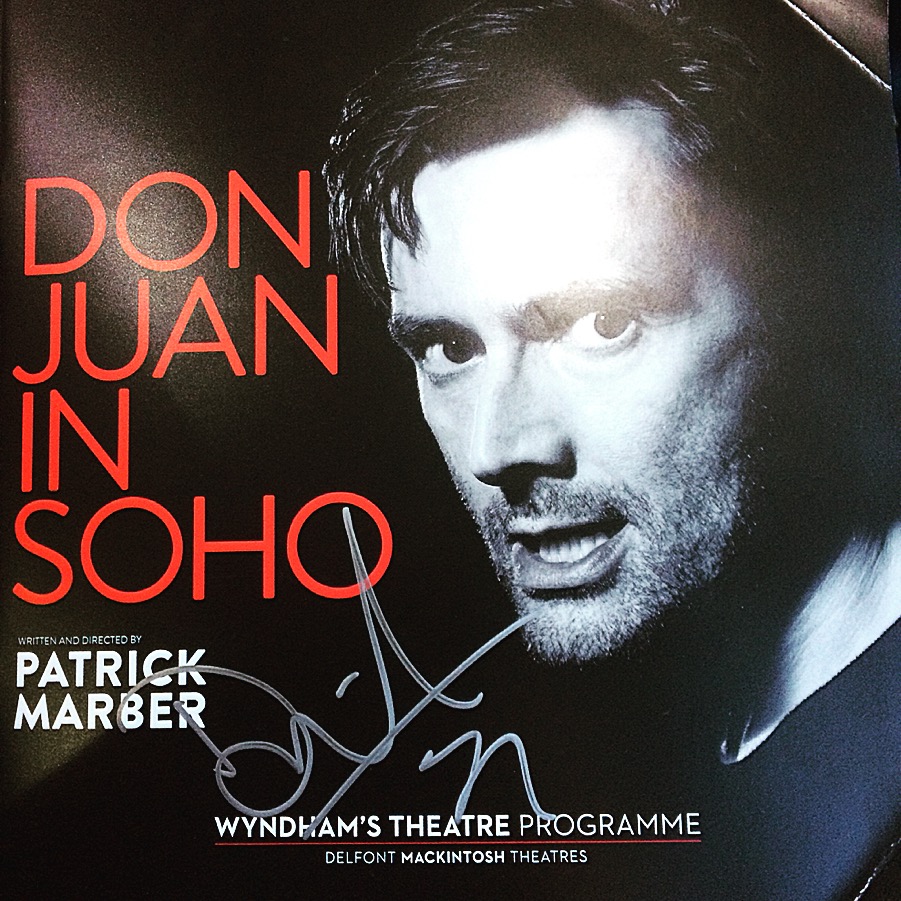 So I have been actively involved in watching theatre over the past few months, as well as auditioning for roles too. It is a tough business, and it is in rather quiet periods like this where you really do feel it. But I really do think it is worth a go!

I am aiming to get some more headshots done in the near future, so hopefully once they have been done, that will open up some more opportunities. In the meantime, hopefully some more auditions crop up, I’ll be getting involved with Theatr na nOg and their ambassador programme, and I can get some of my own work on the go.