It would be very hard to discuss 2016 without mentioning how interesting a year it has been. There have been many ups and downs, some good, some bad, and some that we have no idea if it’s good or bad yet.

We have had many celebrities pass away, the country split down the middle over the European Union, Donald Trump, the refugee crisis as well as so many other things.

But there have been some wonderful, more hopeful moments this year. Leicester City beat 1/1000 odds to become Premier League champions, Andy Murray was seeded No.1, the population of Tigers rose for the first time in 100 years, and the Ozone layer is in repair. So there has been plenty to be positive about this year, through so much difficulty.

I have been very fortunate this year to have had my first two paid acting jobs, firstly working with Image Musical Theatre on a production of “The Sword in the Stone” from late January to July, and with LADA Productions on their production of “Puss in Boots” in December. I learnt so much working these jobs, which I have discussed in my vlogs, and I really have begun to understand how difficult Theatre in Education can be. Especially when it comes to sustaining top quality performances for the duration of a tour. The experiences have been very valuable, and I will ensure that I will take all I have learnt forward into acting jobs in the future. 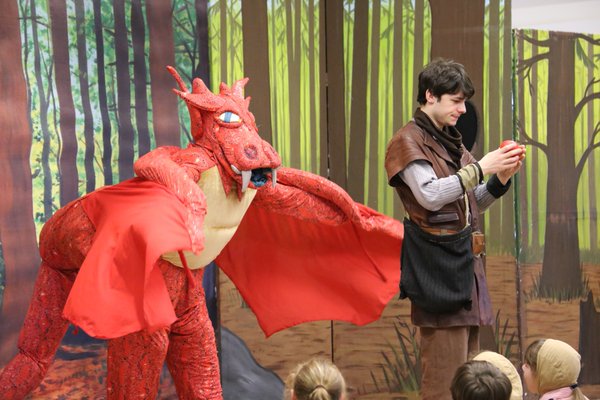 I have had the opportunity to go and watch more theatre this year than I have ever had before. My lecturer in university always told us that watching theatre is an important part of being an actor, to see how it should be done, and just as importantly, how it shouldn’t be done. It doesn’t matter what theatre you should go and watch, just as long as you are watching as much of it as you can. And I have seen some excellent shows, “Groundhog Day”, “Blackbird” and “1984” to name a few. 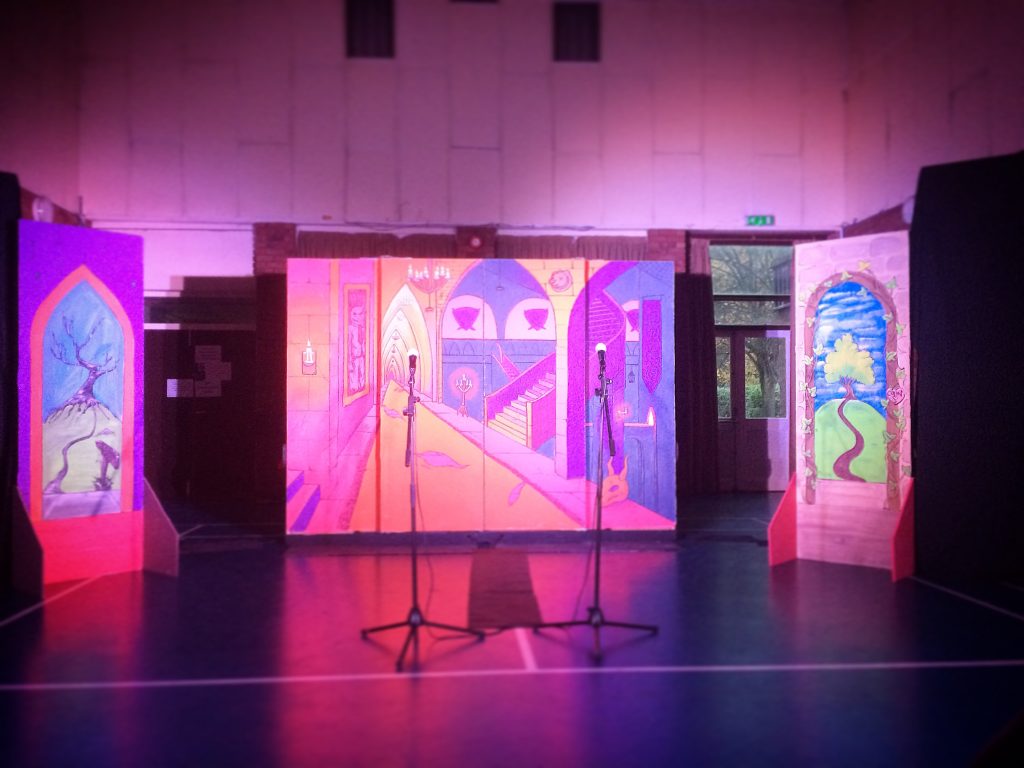 I also feel that this advice is also applicable to film and television. They are mediums that I am very interested in working in. There’s something about putting something to camera that really excites me, and that once it’s been released, it’s out there forever, for everyone to watch. But I have really tried to expand my understanding of films, watching videos on YouTube that dissect films and scenes, discussing what makes them so wonderful. I have endeavoured to watch some of the ‘classic’ films, from “Citizen Kane” to “The Godfather”, “On the Waterfront” to “Schindler’s List”. Watching them semi-critically, seeing the quality of the acting, and trying to find why they are considered some of the greatest films ever made. Sometimes, you have to step back from looking critically and just take the film in to understand.

Of course, I have managed to get through a fair few plays too. I have read much more plays than I ever did while I was studying in University, eager to find more stories, more ideas. I want to have a greater understanding of theatre generally, and plays often highlight issues that were prominent during the time of their writing. Theatre to should raise questions to an audience, and plays that manage to do that are among my favourites. 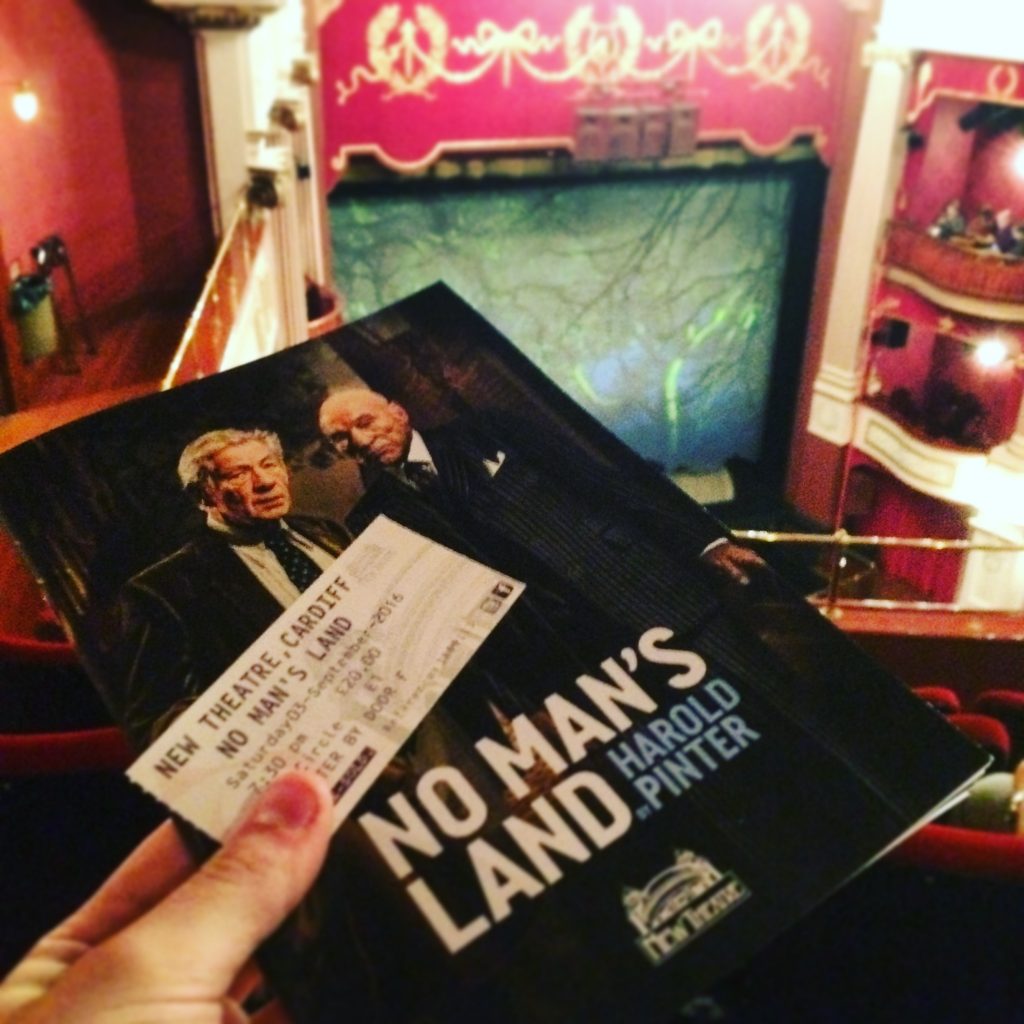 Looking towards 2017, who knows what will happen in the greater scheme of things.

But for me, I will try to further my career. Try and find more acting work, keep auditioning, keep reading, keep going to watch theatre. Keep learning.

I have a single coming out on the 6th January, with a music video that I made, with the help of a few friends, which I am very excited to show the world. And I want to keep making videos in the new year too.

I’m not too sure what they will be about yet. 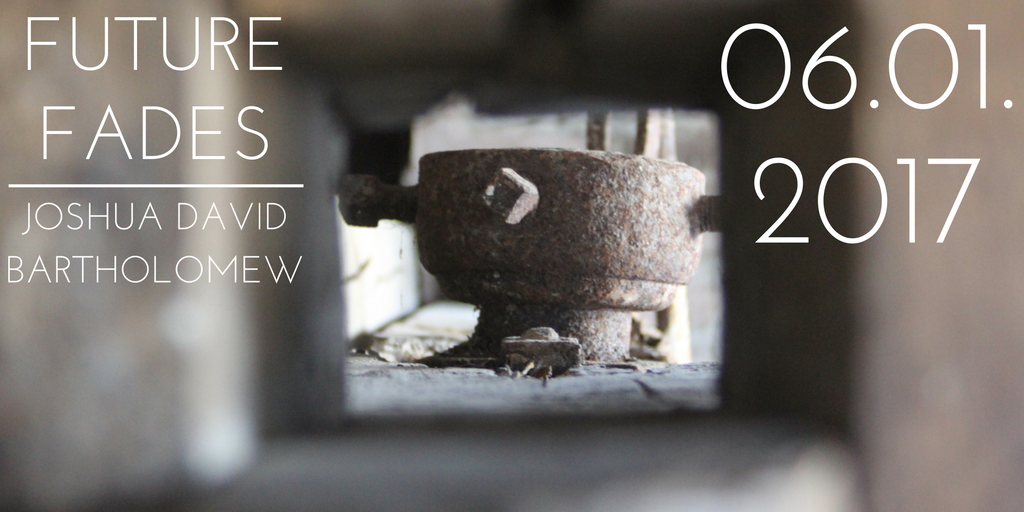 Hello! Check out my final acting vlog of the year, where I discuss my most recent acting job;

Working on LADA Productions’ tour of “Puss In Boots”: