Trying to be as productive as possible in lockdown, I gave myself the challenge to record an album at home. In 6 weeks, I recorded 12 tracks – 55 minutes worth of original music – on an album I have imaginatively called “Isolation Songs”. You can listen to what I have come up with from today by visiting the following link:

There is a mix of genres on the album; some funk, some ballads, some pop and some straight up rock tracks. Most of the tracks on the album, directly or indirectly, are influenced by what is going on at the moment. I tried my best to try to look at everything with an element of positivity, so I hope that positivity comes through on at least some of the tracks!

Hopefully there is something for everyone on there!

There isn’t any particular story that flows through the album (there may be, but not one that I have come up with) but there are plenty of themes and ideas that run throughout. I have put a lot of work into this, and I am very lucky to have had the time and the opportunity to be able to do it. I have enjoyed hiding myself away in my bedroom, earphones in, writing and recording each track. I have had some really lovely feedback from people I have shown it to, and although I don’t have the most up to date equipment in the world, a real drum kit, or a massive, state of the art studio, I think I have come up with something someone, somewhere, may enjoy.

I really do hope that you enjoy listening to the album as much as I enjoyed making it and let me know what you think! 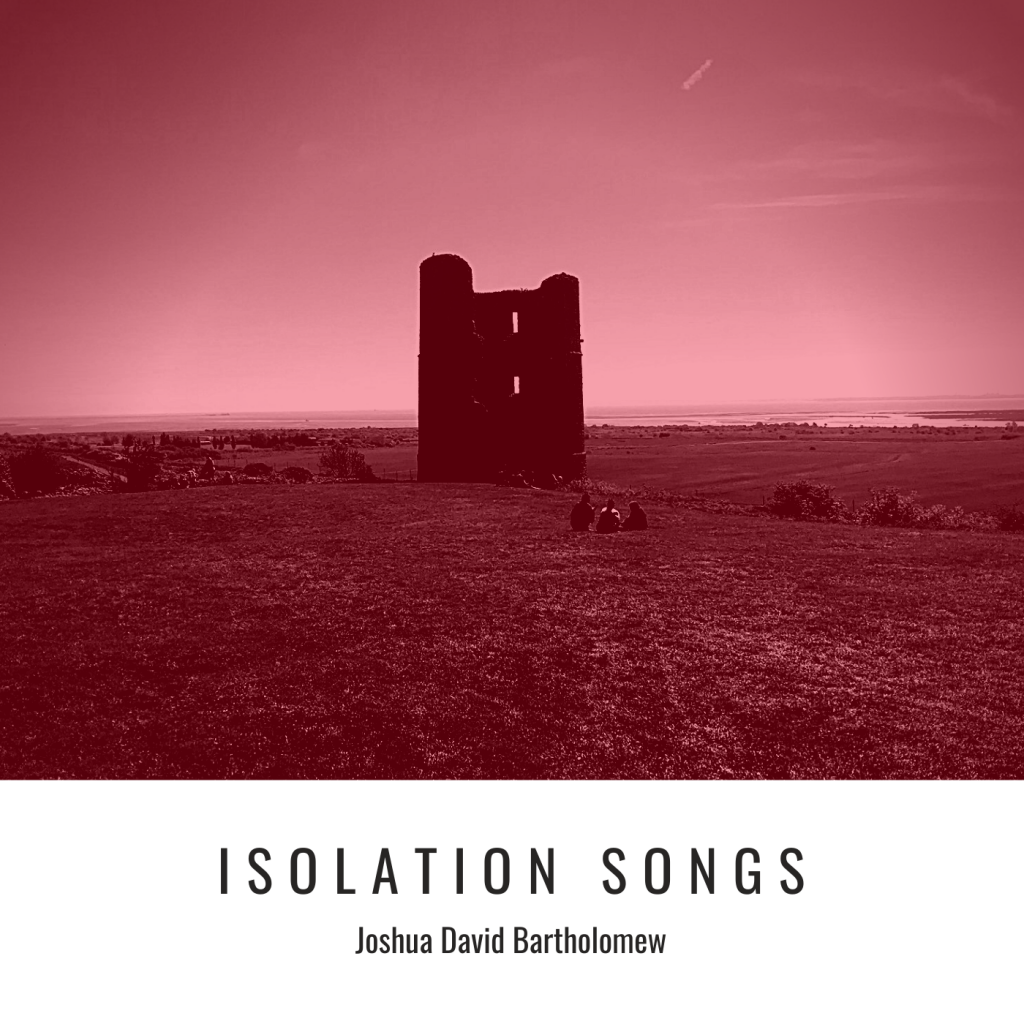 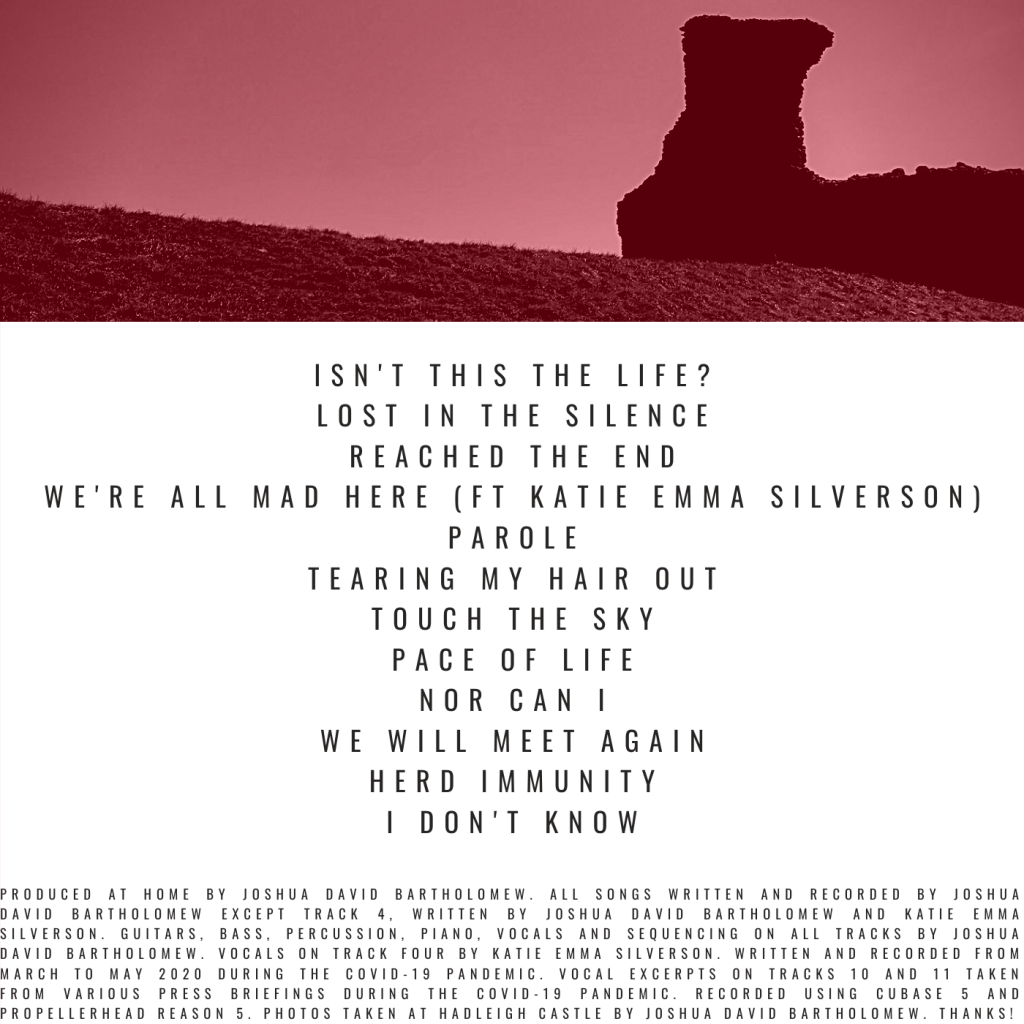